I’ve never gotten a system at launch before. It has usually come down to not being able to afford the hefty price of the console or the device not being intriguing enough to win me over. This time the Switch launch covered both of those fields. Part of me wishes it hadn’t.

It’s been a month and a week since the March 3rd launch date and not much has changed with the system in that time. I haven’t seen any big game shipments or any major UI overhauls. The system launched with just a few games and unfortunately those games are still the only reason to purchase the system. Nothing in the last thirty-something days has convinced me that this game is a must purchase. Breath of The Wild was the console seller, but when you’re done with that what are you supposed to use the system for? I know that there’s only two weeks left until Mario Kart 8 Deluxe, but like a lot of people I finished BOTW right away. These two weeks seem like eternity since I haven’t had another game to play since the second week of the console launch.

All the other games that released simultaneously with the system were disappointing. Super Bomberman R was a lesser version of previously released games. Has Been Heroes has a ridiculous amount of luck behind its gameplay which makes it frustrating and an effort to enjoy. I keep forgetting that there might even be other games on the system. Sure, there’s Snake Pass, which is a cute and entertaining game, but it’s rarely anything special. That’s the problem with the games. They aren’t special. Nintendo has an habit of taking their primary franchises such as Mario, Zelda and Kirby and turning them into something magical, but we don’t have a Mario, we don’t have a Kirby. All we have is a Zelda that you could easily (and more properly) experience on the Wii U. 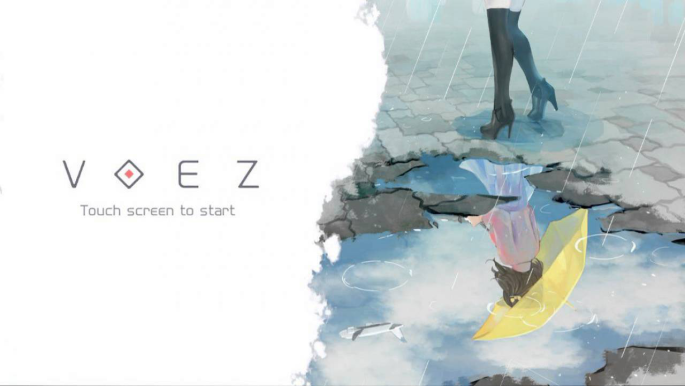 Now, the system itself is a delightful little bundle of fun, but if it doesn’t have the software then it’s all a moot point. I found myself enjoying VOEZ, a rhythm game that’s also available for mobile devices, more than any of the other content on the Switch. I’ve honestly been getting worried that I had made a poor purchase and that I should have gone with something else like the PS VR, but Nintendo just announced a new Nintendo Direct for April 12th to cover new Switch titles. I’m hoping for a release date for both Splatoon 2 and Arms. I want to know that another game is coming soon enough after Mario Kart. I want to have something to look forward to, but I don’t want that to be the case all the time. I want to be so caught up with what I’m playing that I don’t have to spend this much time processing my wait time for the next release.